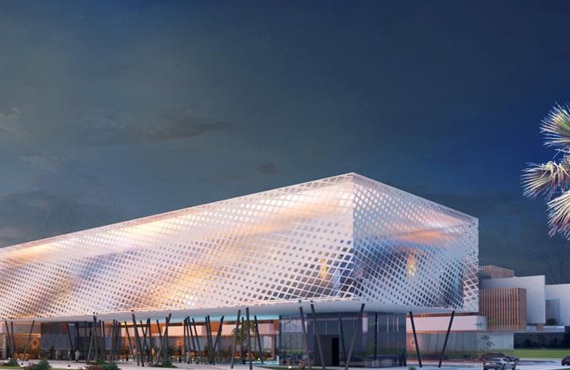 Riyadh Valley Co. has entered into a BOT agreement with Four Direction Company to build a Commercial and Administrative Complex. The agreement was signed by H.E. Dr. Badran bin Abdulrahman Al-Omar, President of King Saud University, and the chairman of Riyadh Valley Co. with Four Direction represented by Abdullah bin Abdulaziz Al-Majed.
This agreement aims to build commercial and office complex (Home Offices) on the land located on the university campus, inside the Riyadh Valley Technology west of the common first year building, with an area of 27,091 m2. The complex contains offices, multi-purpose halls, and green spaces around the office complex. This project within RVC’s objectives to invest and develop the land allocated for the Riyadh Technology Valley project to serve KSU residents and visitors.
RVC expressed its pride in signing the agreement with Four Direction Company, as this partnership support achieving its goals. Four Direction Company has been successful since its inception in 2014, in commercial real estate investment and development. Four Direction Company has extensive experience in terms of investment returns, as it developed several projects around the Kingdom.